While airports across Asia Pacific ramp up airport and air traffic control infrastructure to keep pace with passenger growth, the truth is that many aviation authorities simply cannot wait for the completion of these infrastructure projects to address the capacity issues they are already struggling with. 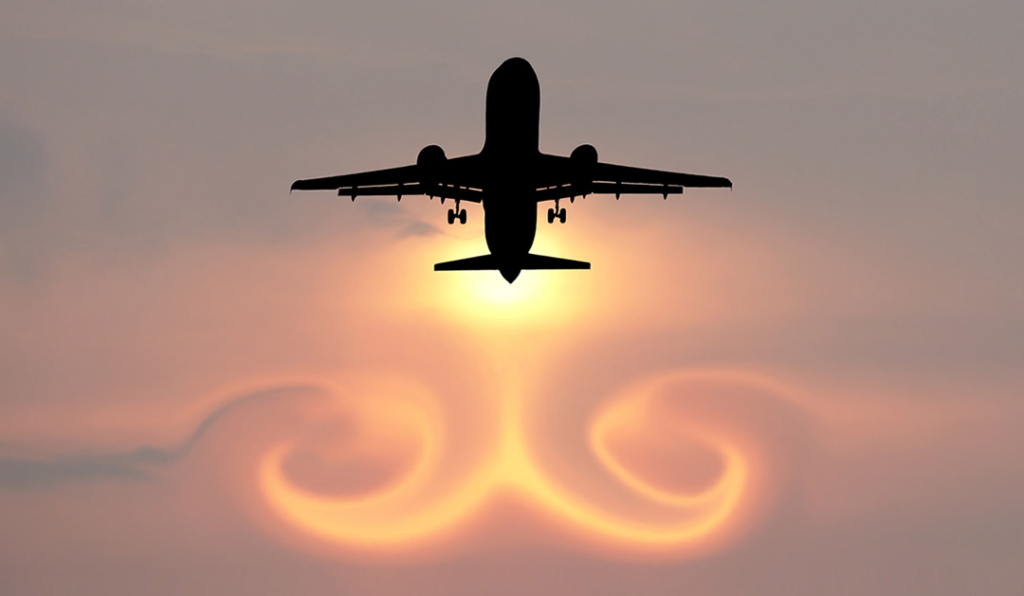 While airports across Asia Pacific ramp up airport and air traffic control infrastructure to keep pace with passenger growth, the truth is that many aviation authorities simply cannot wait for the completion of these infrastructure projects to address the capacity issues they are already struggling with. Quick, sustainable and safe wins are urgently needed.

Time based separation (TBS), where landing aircraft are separated by time rather than distance over the ground, has been proven to safely deliver significant resilience at airports. TBS can be brought online fairly quickly using existing system infrastructure, providing a feasible and immediate solution to enhancing capacity at the region’s airports.

Refining separation standards can provide significant benefits at busy airports in Asia Pacific, especially those in Singapore, Hong Kong and Japan. Optimising the safe separation of aircraft can help to reduce delays and cancellations caused by poor weather conditions and reduce the need for stack holding, saving fuel and reducing environmental impacts.

To understand the potential benefits for Asia Pacific’s airports, since TBS went live at Heathrow, there has been:

At the recent World ATM Congress, NATS shared that we are working on Enhanced TBS, which will be delivered in early 2018 to provide additional runway resilience at Heathrow. This could potentially be delivered to Asia Pacific, to strengthen airports’ ability to cope with increasingly heavy traffic.

Currently, aircraft in the UK are categorised into six wake vortex classes based on size and weight. The RECAT EU is a new, more optimised categorisation of wake vortex separation, that could potentially be is particularly beneficial at major airports in Asia Pacific, as it refines the categorisation of Medium and Heavy aircraft, the main aircraft types often using these airports.

Looking past 2020, and following the deployment of Enhanced TBS, Pairwise Separation, a SESAR project that is in the final stages of R&D, is expected to deliver an additional two to three landings per hour. Pairwise Separation will see every pair of aircraft type have its own separation, different to the six categories used today. This more accurately reflects the safe wake separations required for each aircraft type pair and reduces unnecessary excess separation for the majority of aircraft pairs.

Heathrow’s success in quickly reaping the benefits of TBS showcases the vast potential of the technology in improving the resilience of airport operations in Asia Pacific.