Gearing Up for the Race

Airports in the region are investing in major expansion projects to ensure they have the capacity to cater to the exponential growth in air traffic. 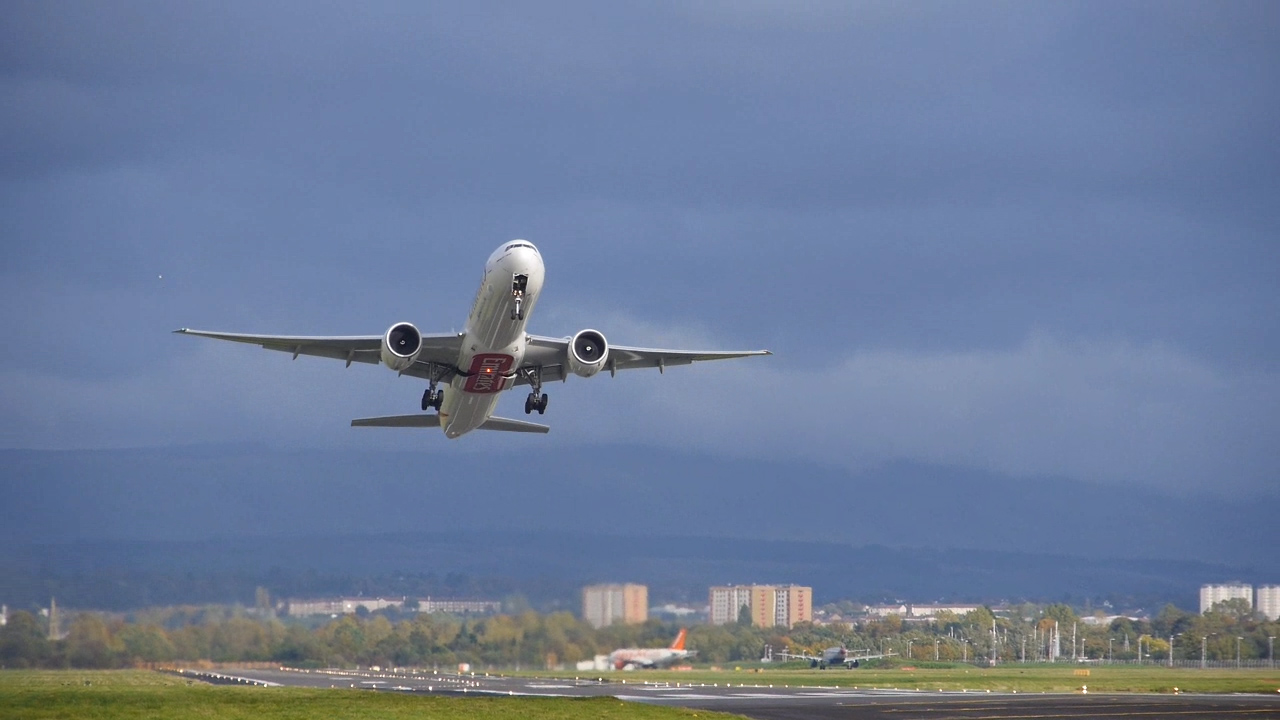 The race to be Asia’s top air hub is heating up. Airports in the region are investing in major expansion projects to ensure they have the capacity to cater to the exponential growth in air traffic – eight of the world’s 20 busiest airports, as measured by total passengers, sit in Asia Pacific. The Association of Asia Pacific Airlines (AAPA) reported 26.2 million international passengers in July, up 10.2% year-over-year (YOY). International passenger demand grew 8.4% YOY to 96.57 billion in revenue passenger kilometres, reflecting strong demand for both regional and long-haul travel. According to Boeing, 38% of new aircraft orders over the next two decades will be delivered to Asian airlines, intensifying the demand for more space at airports in the region.

To cater to this growth in air traffic, Asia Pacific is spending much more than any other region in the world on building new airports or expanding airport facilities – US$270 billion, with a further US$90 billion on upcoming projects expected. Singapore announced plans for a fifth terminal even as its fourth terminal is being constructed, Hong Kong is building a third runway while South Korea’s Incheon Airport will see the completion of its second passenger terminal in 2017.

However, expansion projects take a long time and do not create additional capacity immediately. At the same time, airports competing to become regional hubs have to ensure they remain cost-effective for airlines to use. Singapore’s Changi Airport announced earlier this year measures to help airlines and passengers save about US$133 million over the next two years. The airport also announced a focus on boosting productivity to strengthen its go-to hub status and manage rising costs.

Augmenting capacity while remaining cost-competitive – these are significant challenges for airports aiming to do well in the hub airport race.

NATS has helped some of the world’s busiest airports manage complex airspaces and maximise performance innovatively, safely and efficiently. Our Cruise-to-Cruise approach considers all aspects of a flight’s journey from planning the route, scheduling and managing demand and capacity at airports through to the tactical delivery of efficient ground and airspace operations, ensuring on time performance and fuel efficiency. Many, if not all, of the inefficiencies evident around the world in ATM service provision stem from a fragmented approach in how that service is provided. NATS’ Cruise-to-Cruise approach recognises that efficiencies need to be addressed and unlocked across the whole service delivery chain.

We do this by leveraging some of the best technologies in the world.

NATS co-developed ACM with London Heathrow Airport. This solution allows airports to accurately and quickly simulate the impact of various factors on performance by combining the power of data analytics and advanced simulations. This means that airports can make the most efficient use of airport infrastructure, and ensure that demand and capacity are strategically balanced.

One of the main challenges for those involved in providing air traffic services is how to reduce costs for airlines whilst improving safety and reducing emissions. Arrival management transfers delay out of congested terminal areas near major airports by slowing aircraft in the cruise and descent phase. To do this, the horizon of the arrival manager (AMAN) tool is significantly extended beyond the airport’s airspace, allowing delay to be calculated and passed to neighbouring air traffic agencies who slow inbound aircraft when delay is predicted. This reduces congestion around major airports, saving fuel and reducing emissions. At Heathrow, NATS estimates that this approach can bring about fuel savings in the region of 100 to 200 kgs per flight, potential savings of £13 million to airlines and approximately 25 percent reduction in time spent holding.

Inefficient final approach spacing is the single most constraining factor to runway capacity. NATS and Lockheed Martin have pioneered Intelligent Approach™ – a product suite that blends technology and ATC expertise to enable airports to optimise approach spacing for aircraft through the adaptation of both distance-based and time-based separation.  Distance Based Separation (DBS) assists the controller in ensuring the required safety separation while delivering efficient spacing, and Time Based Separation (TBS) uses live wind data to dynamically calculate aircraft separations in terms of time, reducing separation minima during certain wind conditions.

The race to become the region’s leading air hub is one that is filled with competitors all determined to come out tops. It is time for aviation authorities to check that they are geared up to do well.