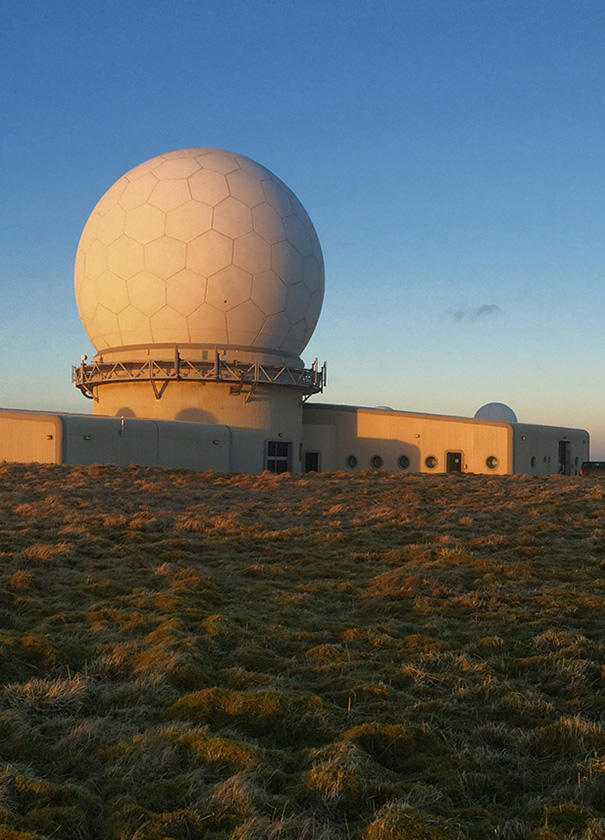 The undertaking was comprehensive in scale, taking the NATS team across every area of the country, including some of the most remote and inaccessible locations.

The £164m infrastructure renewal project saw the team going from Fitful Head on Shetland to Burrington, Devon, during which they encountered a range of different conditions. From driving snow and peat bogs to badgers, killer whales and the UK’s highest flushing toilet, the engineers certainly saw and experienced it all.

This short video provides a fast time view on the construction of a radar dome.

A critical part of national infrastructure, radar stations are used to locate and safely guide the 2.1 million aircraft that fly through controlled UK airspace every year; so keeping them up to date and maintained is a vital task. And with the UK having some of the busiest and most complex airspace in the world, the radar network replacement programme came complete with major engineering and logistical challenges – making it an extraordinary experience for all involved.

In fact, Kevin, Project Manager, compared it to ‘re-surfacing the M1 during rush hour without closing any lanes or impacting the traffic flow.’

There’s no doubt that this is an impressive achievement, and it has not gone unnoticed by the industry. The team won the Association of Project Management (APM) Project of the Year in 2014.

However it won’t be long before they’ll have to do this all over again. The upgraded radars are expected to have a lifespan of approximately 15 years, so the next replacement programme could begin as soon as 2018. Here’s to more adventures and incredible sights on the road!

The aptly-named Windyhead radio station in Northern Scotland was part of the Allanshill radar refurbishment in 2011. During some of the worst winter conditions in recent years, the team’s battle to recover a damaged antenna using two Land Rover Defenders and a Toyota Landcruiser was worthy of a Top Gear Special.  Among many other particularly challenging sites was NATS radar on the island of Tiree, where inclement weather can occasionally cut the island off from the mainland completely. 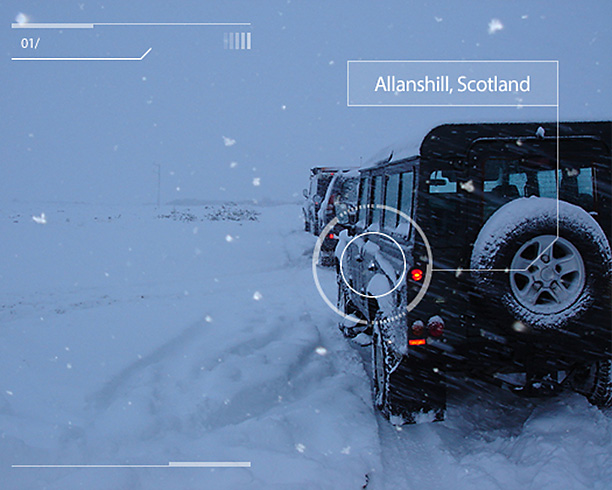 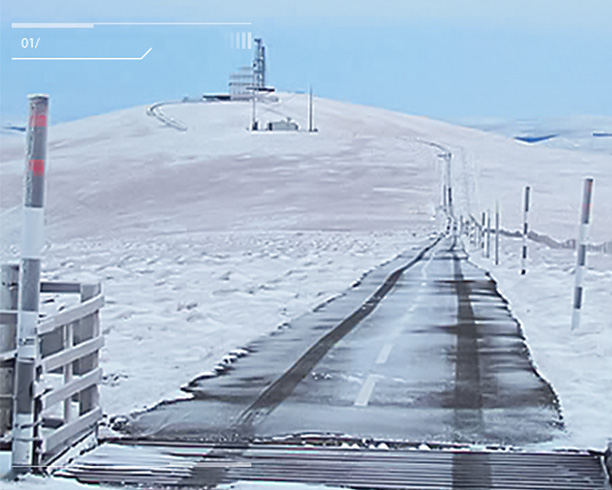 Being shot at by paintballers

As if dealing with the notorious Highlands weather wasn’t bad enough, the antenna and turning gear cabin was used as target practice by the local paintball club. 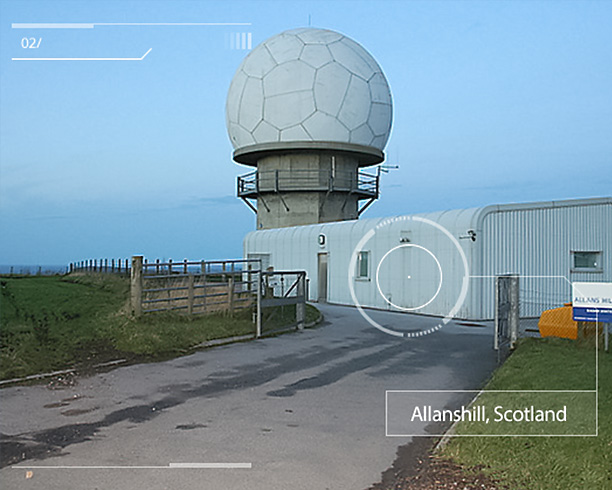 At Compass Head on the Shetland Islands in 2004, the team were joined by a 16-strong pod of killer whales. More glamorous than most construction site neighbours. 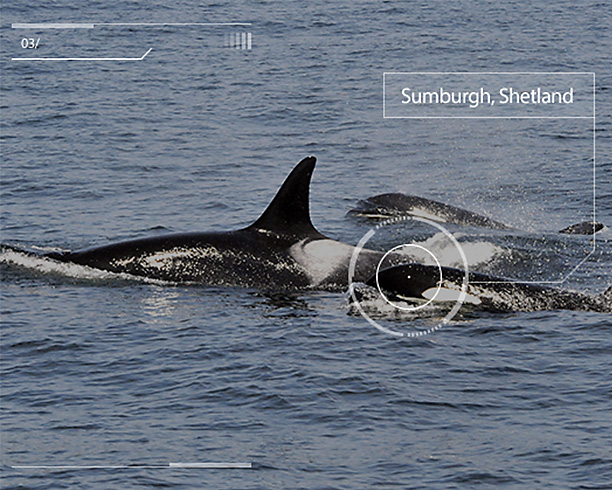 Rats – lots of them

Also in 2004, in Cromer, work took place on an ancient agricultural tip which was infested with rats, which fled when workers began to move the earth. 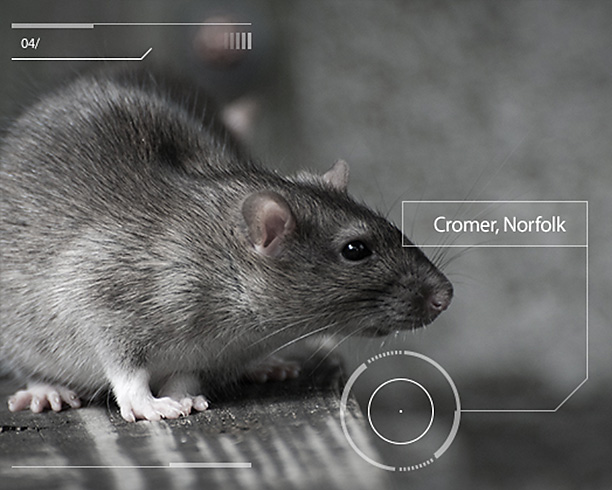 At Great Dun Fell, the access road built by NATS to enable access to the radar and radio site rises 2,800 feet above sea level and has inadvertently become a popular Pennines cycle (and running!) route. 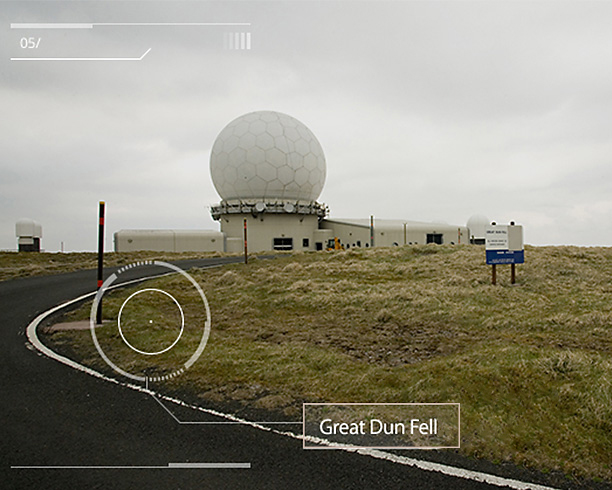 The best view of any toilet… ever

Great Dun Fell’s particularly harsh micro-climate means NATS takes very seriously the provision of facilities to protect staff in the event of extended cut-offs; including building the highest flushing toilet in the UK. 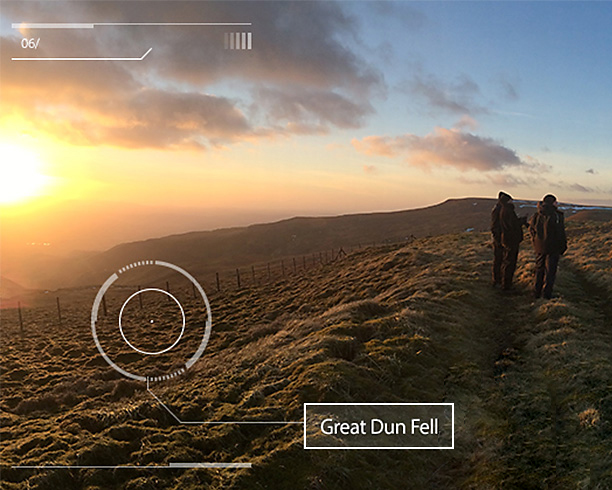 Oh, and using the largest piling rig in Europe

The ground conditions for the Glasgow SSR, constructed in 2008 were so boggy, that 30 metre deep concrete piles were cast into the ground to support the radar tower foundations; work that required the largest piling rig in Europe. 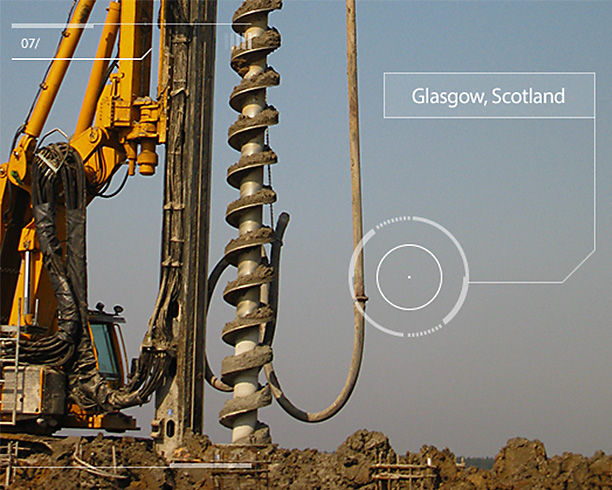