The accolade was in recognition of ‘Time Based Separation’, an aviation world-first introduced in March to cut delays at Heathrow.

During strong headwind conditions, aircraft fly more slowly over the ground resulting in extra time between arrivals and delays for passengers. Time Based Separation, developed by NATS and Lockheed Martin with support from Heathrow and British Airways, uses live wind data to dynamically calculate the optimal safe spacing between aircraft in order to maintain the landing rate.

Its introduction is on course to halve headwind delays at Heathrow and thereby significantly reduce the need for airlines to cancel flights. The judging panel described it as an “outstanding achievement.” 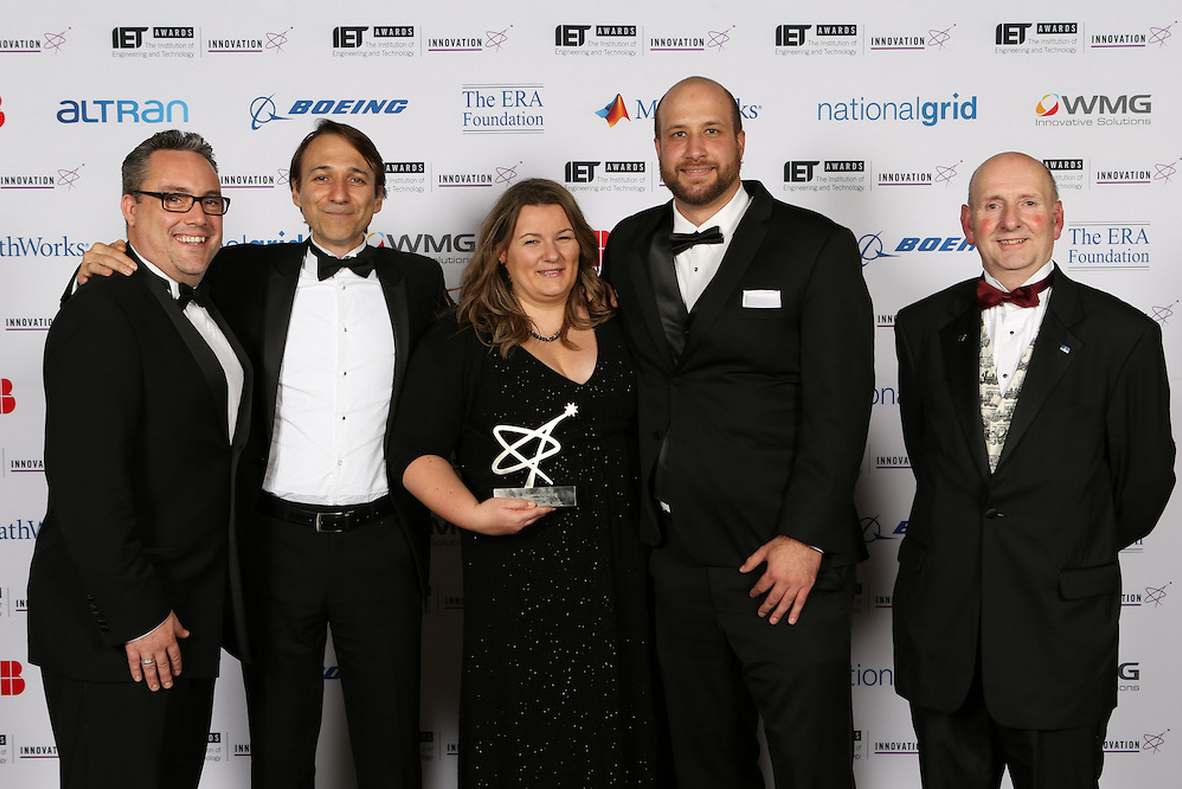 Members of the NATS and Lockheed Martin Time Based Separation team.

Juliet Kennedy, NATS Operations Director at Swanwick Centre, commented: “The introduction of Time Based Separation has been a real success and is delivering major benefits to the airport and airlines. It’s great to see that hard work recognised with this prestigious award.”

Dave Wood, British Airways’ Manager of Air Traffic Control Services and Punctuality, added: “Punctuality is important to our customers so we always welcome initiatives that can help. Time Base Separation has brought real benefits to our customers through reducing delays in high winds and has been a great example of the benefits of collaborative working.”

NATS at the World ATM Congress 2022