Mark Swan has been appointed to head the newly created Airspace Change Organising Group (ACOG), which the Government has tasked with coordinating the airspace changes needed to modernise the UK’s airspace. Mark is currently Group Director of Safety and Airspace Regulation at the Civil Aviation Authority, and is a member of its Board.

ACOG, commissioned by the Department for Transport (DfT) and the Civil Aviation Authority as co-sponsors of airspace modernisation, will operate as an independent body within NATS, the UK’s leading air traffic navigation provider.

Mark and his team, drawn from across the industry, will be responsible for coordinating and managing a collective programme of more than 15 airspace change projects across 14 airports and the upper airspace of the UK over the coming years. They will report into a steering group with representatives drawn from airlines, airports, NATS and the Infrastructure and Projects Authority. In developing its programme, ACOG will engage with a wide range of stakeholders, including representatives of communities and other airspace users. 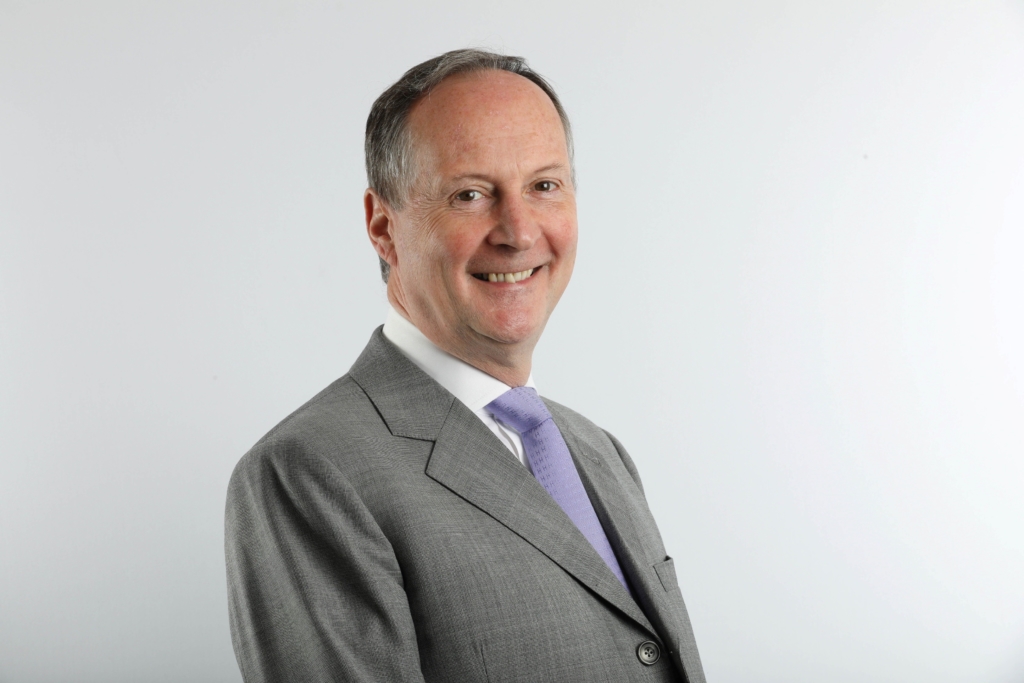 Modernising the UK’s airspace will help to reduce the impact of aviation and increase capacity, making journeys cleaner, quieter and quicker.

Combined with the development of new technology, the programme will:

The programme is expected to cost £150 million and will be industry funded.

Mark will transition to ACOG in the coming months from the Civil Aviation Authority, where he has held two senior leadership roles over the past 10 years, first as Group Director, Airspace Policy Group and, since 2013, as Group Director, Safety and Airspace Regulation Group. He also currently serves as a UK representative at the European Aviation Safety Agency (EASA), as the chair of the National Air Traffic Advisory Council and the Offshore Helicopter Safety Leadership Group and as an executive in the Future Airspace Group.

Announcing the appointment, Martin Rolfe Chief Executive Officer of NATS said: “Mark brings a great deal of expertise in the regulation of aviation safety and airspace usage. He will help to ensure that UK aviation leads the way in modernising our airspace and doing so in a way that strives to meet the needs of all stakeholders.”

Aviation Minister Baroness Vere said: “I’m delighted Mark will be leading the team responsible for redesigning our airspace, a complex and pressing task which will make flying greener, quieter and quicker.

“Mark’s wealth of experience will help us to maximise the benefits airspace modernisation will bring, delivering the connectivity our businesses, passengers and communities need.”

Richard Moriarty, Chief Executive at the UK Civil Aviation Authority said: “Mark has made an enormous contribution to UK aviation during his time at the Civil Aviation Authority. Under his leadership, our safety and airspace regulation group has been at the forefront of policy innovation, striving to make aviation as safe as possible for everyone. I am hugely grateful to him for his support, advice and professionalism.

But while he will be much missed at the Civil Aviation Authority, his drive and leadership will be critical for modernising the UK’s airspace in the right way for all stakeholders.”

Mark served in the Royal Air Force from 1979 to 2009, attaining the rank of Air Commodore. He has served as a fellow at the Institute of Directors and the Royal Aeronautical Society and a Member of the Honourable Company of Air Pilots.