NATS, the UK’s leading provider of air traffic control services and one of Ayrshire’s largest private employers, has appointed Martin Donnan as the Director of its Prestwick control centre.

As Director, Martin will be accountable for the daily operational activity of the Ayrshire-based centre, which is responsible for handling 80% of North Atlantic air traffic, as well as traffic over Scotland, Northern Ireland and parts of England.

In his previous role as General Manager Martin oversaw a number of exciting projects at the centre – most notably the introduction of a revolutionary safety and capacity tool called iTEC, as well as changes to the Oceanic operation. In 2017, Prestwick centre saw its busiest year ever with more than 1.3 million air traffic movements.

Martin said: “Over the last two years as General Manager I have had the opportunity to see Prestwick at its very best – a busy operational unit that delivers on its commitments to its airline customers and airports.

“Against a backdrop of unprecedented increases in traffic, the whole Prestwick team can take credit for a string of successes, all while supporting and delivering a great operational service every day.” 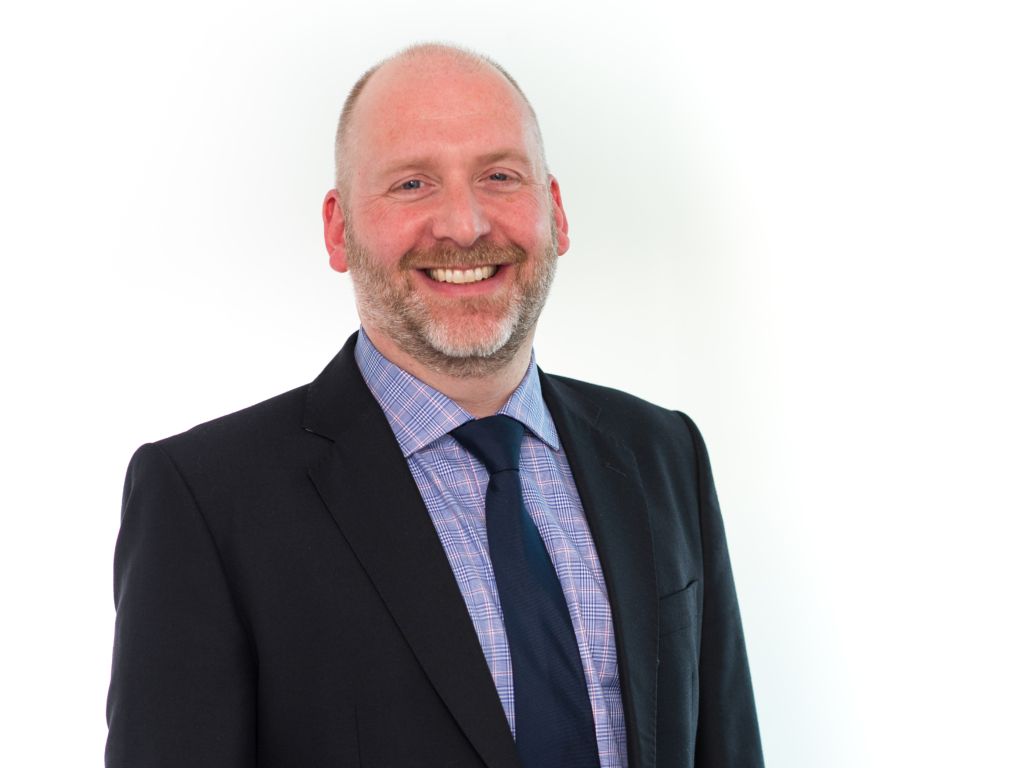 Before moving to Prestwick, Martin worked as an operational air traffic controller and supervisor at Glasgow and Edinburgh airports, General Manager at Bristol Airport and as a Deputy General Manager, London Area Control at Swanwick. Prior to joining NATS, Martin served in the Fleet Air Arm of the Royal Navy as a Sea King Observer.

He said: “It is a privilege to have the opportunity to take on this role as the unit prepares for its next challenges. Prestwick is Europe’s transatlantic gateway and with more people making the Atlantic crossing, the NATS purpose of advancing aviation and keeping the skies safe becomes essential.

“I look forward to playing my part in the centre’s future success.”