Deakin claimed the benefits of a Single European Sky (SES) – the programme designed to modernise air traffic management across Europe – had not yet been expressed in a way would encourage change and that 10 years of increasing regulation had not delivered the benefits that airline customers expect.

“Regulation is not the only tool,” he said.  “There are benefits from flexibility through commercial and industrial partnerships, through competition and through market liberalisation.

“We believe that there has been a failure to clearly articulate the scale and impacts of the benefits [of SES] in a compelling way, as well as a rush to regulate” said Deakin, before adding that the advantages of a Single European Sky – namely lower costs and greater airspace efficiency – had never been explained with any clarity to its customers, the airlines. 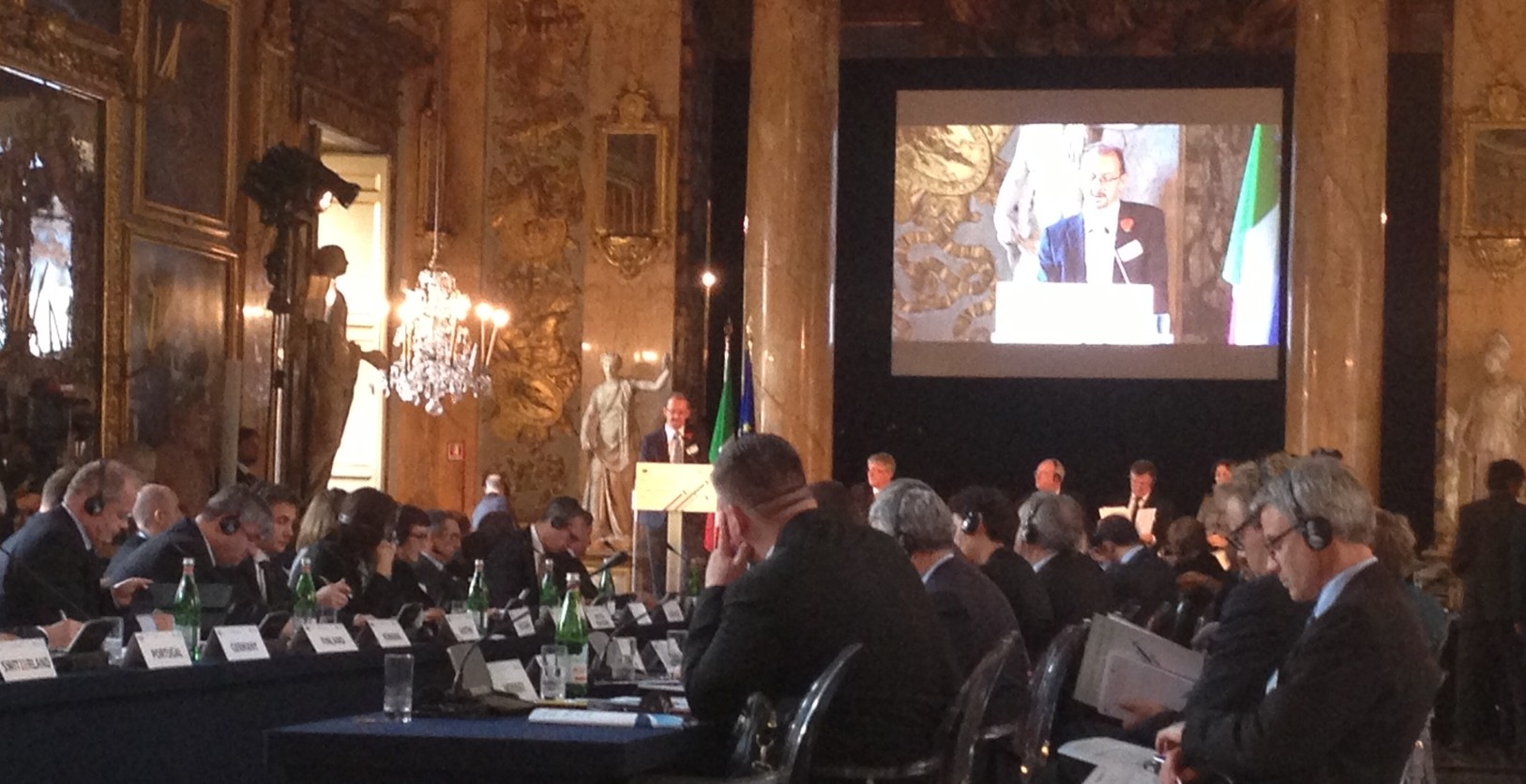 The NATS CEO said too many ANSPs use the bureaucracy that surrounds them as an excuse to make no progress while at the same time “increasing their prices and blocking competition from other more efficient service providers.”

Instead, Deakin pointed to the positive effect of competition in the airline industry, and urged a similar market-based approach for ATM, highlighting the UK and the control towers market in Spain, where liberalisation has provided lower costs and improved performance in a way “a regulated approach could never deliver.”

Deakin also aired his frustration at a lack of uniformity among national regulators, each with its own standards that he said encouraged greater disparity and fragmentation.

He concluded: “We urgently need to recognise that liberalisation and a market-based approach, where possible, will always deliver a better and faster result than regulation.

“This will encourage air traffic services providers to think differently and to put customers ahead of politics, which after all is what the EU’s own trade policy is based on – competition.”