Airport operations at some of Europe’s busiest airports have the potential to be made even more efficient. At least that’s what simulations hosted by NATS as part of the European SESAR (Single European Sky Air Traffic Management Research) 2020 programme suggest.

With demand for air travel forecast to grow in the coming years, going beyond even the peak levels reached in 2008, new and innovative ways are required to help airports accommodate growing demand and build even greater resilience into their operations.

Currently, aircraft on departure are grouped in to broad ‘categories’, for example ‘Heavy’ or ‘Medium’, dependent on the wake vortices – or invisible spirals of air turbulence – they generate.

This builds on work previously undertaken through SESAR 1 focusing on wake vortex optimisation, including research in to pairwise separation for arrivals and the successful deployment of Time-Based Separation (TBS) for aircraft arriving at Heathrow Airport. TBS at Heathrow has already significantly reduced delays caused by strong headwinds.

The simulations have also explored how different weather conditions might alter the dissipation of wake vortices, for example when there are strong cross-winds which might help clear the invisible turbulence more quickly, potentially enabling a reduction in safe separations in certain conditions.

The simulations focused on how this might be applied at London Heathrow Airport but also have the potential to be replicated at other busy airports across Europe, such as Paris CDG and Barcelona el Prat. 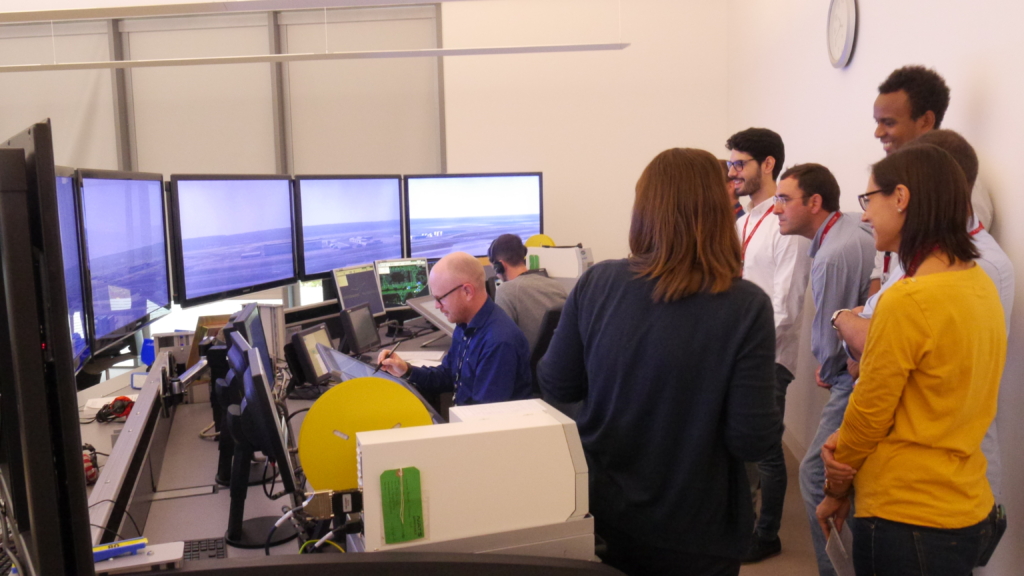 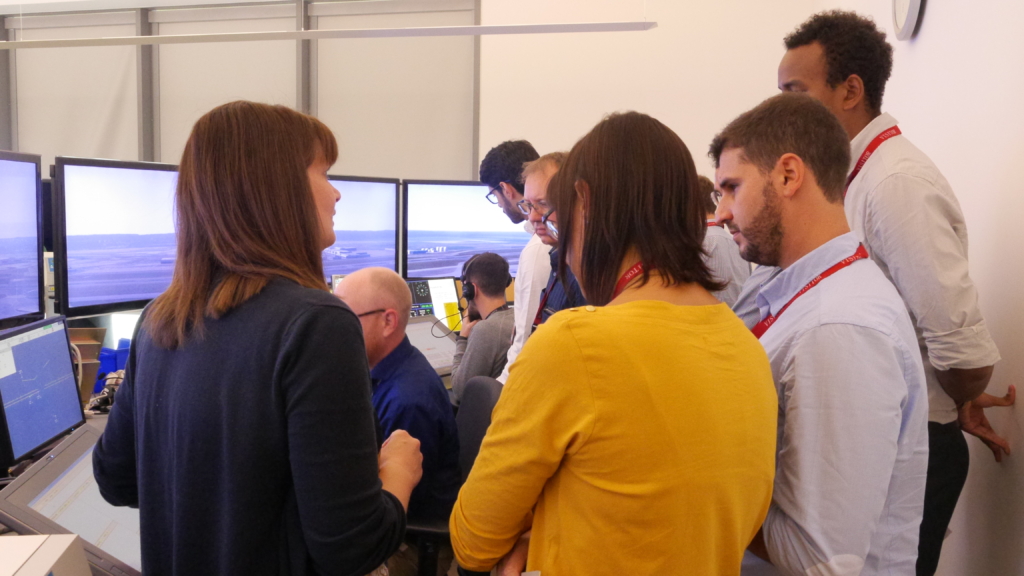 Claire Pugh, Wake Optimisation concepts and Analysis Lead at NATS, said: “Whilst these are early stage prototype simulations, the findings have been promising and demonstrate the potential to help airports such as Heathrow, as well as others across Europe, to further enhance runway throughput. We will now use this information and work with our partners within the SESAR 2020 programme to prepare for more advanced simulations in 2018.”

The simulations form part of the ‘Increased Runway and Airport Throughput’ element of the SESAR 2020 programme, which is the second phase of the major public-private European Research and Development initiative designed to modernise Europe’s airspace management in order to safely manage forecast growth.

Further simulations are planned by other members of the project throughout 2017 and 2018.