NATS, the UK based global provider of air traffic services, has won the Duke of Edinburgh’s Navigation Award for Technical Achievement.

The award was given by the Royal Institute of Navigation, of which the Duke is the patron.

NATS was selected for the development of iFACTS, which the institute has described as “one of the most advanced air traffic control systems in the world.”

Peter Chapman-Andrews, Director of the Royal Institute of Navigation said: “I congratulate NATS, and its partners Altran and Lockheed Martin, for having developed iFACTS, an important and impressive innovation that is proving to be so effective at improving air traffic safety and capacity at a time when the long term trend is for the number of flights continues to increase.”

iFACTS is a set of tools that reduces a controller’s workload and increases the amount of traffic they can safely handle. It provides decision making support and facilitates the early detection of conflicts in and around the sector. 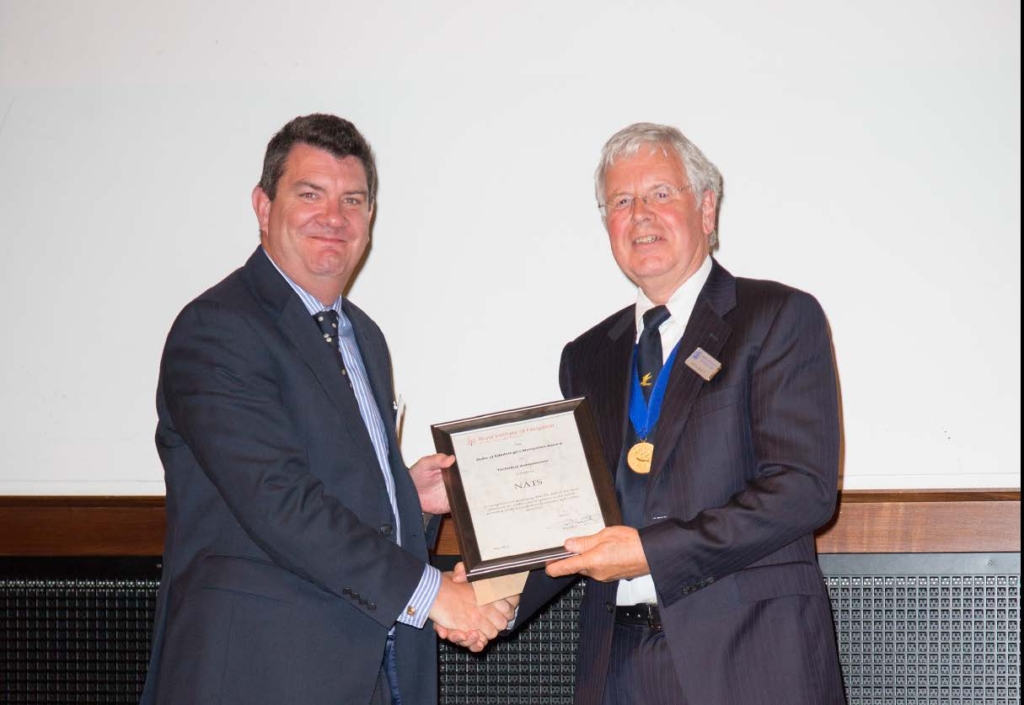 It means controllers can literally see into the future and predict aircraft positions, heights and headings up to 18 minutes ahead of time.

The award was presented to Martin Rolfe, NATS Managing Director of Operations, at the Institute’s Annual General Meeting.

Martin said: “iFACTS has helped revolutionise the way we work, with the amount of air traffic control delay reaching record lows. This is clearly great news for airlines, airports and the flying public and we are delighted that this achievement has been recognised by such a prestigious organisation.”

In 2012 iFACTS delivered an average 15% improvement in airspace capacity, with some sectors growing as high as 40%, without increasing the number of operational staff or redesigning of air routes.

As a result, it has made a major contribution to NATS best ever delay performance, with ATC attributable delay averaging just 1.4 seconds per flight in 2012.