Helping owners, developers and the aviation industry work in harmony

The growing number of wind farms worldwide shows the importance of this renewable energy resource.

There are a number of ways in which wind farms can have an impact on the safety of air traffic services. These include problems on Air Traffic Radar Displays such as clutter, reduced sensitivity and overloading of processing functions; as well as the degradation of voice communications facilities and en-route navigation aids.

We provide a range of services to ensure both industries can operate efficiently without any adverse effects on each other.

We provide a range of services to Wind Farm Developers and others including pre-planning assessment, safeguarding, consultancy and self-assessment map resources. Find out more about our services below:

No items match your criteria.

Key benefits to using our services include:

NATS has come a long way since the days when our main association with wind farm developers was to object to their developments because of the impact they had on radar, navigation and communications infrastructure.

Today we are involved in lots of initiatives with renewable developers, both in the UK and overseas, to help reduce carbon emissions.  That work will become even more important now the UK government has committed to reach zero carbon emissions by 2050, since aviation and maritime are the current top two contributors to CO2.

Back in 2000, wind farm developers and their plans were a big risk to our operations, as ours were to theirs. We objected to their presence because turbines interfered with our radars and other infrastructure. They objected to our reluctance to agree to conditions that would secure planning permission.

We soon realised that to support the government’s drive for green energy we’d have to be proactive in finding ways to mitigate the impact. 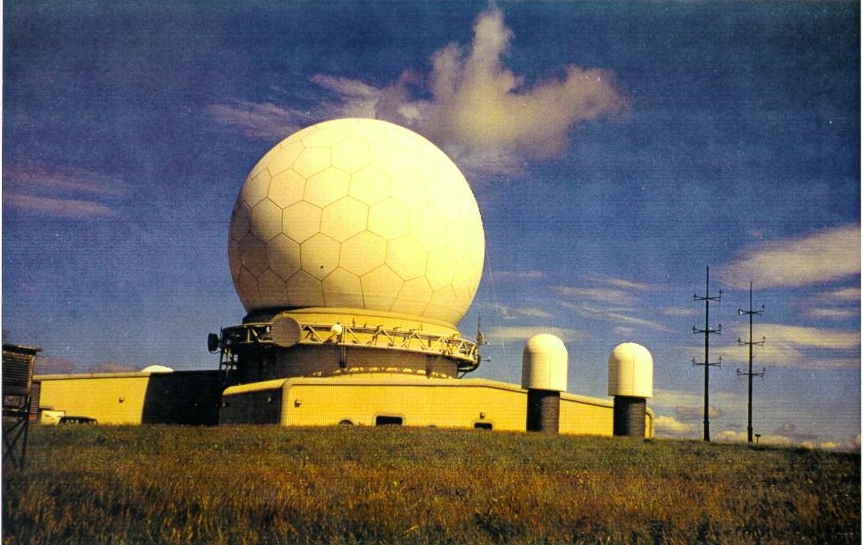 When the development of wind farms started to escalate as a viable contributor to the UK’s power network, we looked into ways of making their plans a reality with minimal impact on air traffic control operations and safety.

Those solutions have ranged from changing airspace design and undertaking trials and analysis of the impact of a large on-shore wind farm on communications or secondary surveillance radar, through to installing surveillance assets that are wind farm tolerant, and using radar to ‘infill’ aspects of the picture that were blanked in order to reduce the effects of interference.

We’ve partnered with radar manufacturers to develop modifications that almost eliminate false tracks and increase detection of aircraft where there are large concentrations of wind turbines. As a result, we’ve helped release gigawatts of renewable energy.

By gathering and analysing data from these and other initiatives we’ve become subject matter experts when it comes to renewable energy and aviation mitigation, and we now work with governments and airports to find solutions for the long term, as well as helping to reduce our own carbon footprint.

We’re taking a more strategic approach to co-existing and resolving conflicts, advising wind farm developers on our experience of what does and doesn’t work, as well as tailoring solutions to meet their needs, bringing much wider strategic benefits to the industry.

We’re even looking at  radar-controlled turbine lighting, using radar technology to turn on a turbine’s lights when it detects an aircraft, rather than it remaining permanently lit.

And as more contenders enter the UK airspace, the challenge to reduce emissions increases.

We’ll be working on more accurate routing and trajectory management and reviewing how we support the management of electric aviation and vehicles – both manned and unmanned. Heathrow is already providing electric tugs to replace its diesel vehicles and, in conjunction with our renewable partners, we are looking at energy recovery and purchasing power from sustainable resources.

We’re also working with energy providers and other national utilities to see how the aviation infrastructure can feed future energy grid needs and find ways for airports to become carbon neutral.

It’s an exciting time and and we're proud of the role we’re playing and the journey we’ve been on over the past 20 years.

You can also follow us on our Social Media channels:

News and stories from around our business.

Making progress in tackling the impact of wind turbines