Effective today (2 April), Aireon, the first ever real-time, global air traffic surveillance system, is fully operational and in trial use over the North Atlantic. This announcement marks a historic milestone for the aviation industry— ushering in a new era of safety and efficiency that will revolutionise the way people fly.

“For the first time in history, we can surveil all ADS-B-equipped aircraft anywhere on Earth,” said Don Thoma, Aireon CEO.

“Our air transportation system has operated with a safe but less than efficient system in the 70 percent of the world that does not have real-time surveillance.  With the launch of our space-based ADS-B service, Aireon now provides a real-time solution to that challenge—one that will radically optimise flight safety and efficiency. The aviation industry has now joined the rest of the 21st century where real-time connectivity is relied upon for doing business.”

The Aireon system is expected to reduce overall flight safety risks by approximately 76 percent in the North Atlantic according to a joint analysis by NAV CANADA and NATS – the first Air Navigation Service Providers (ANSPs) to use the system. Improved visibility and control over previously un-surveilled airspace—especially across oceanic regions—will allow airlines to fly routes at optimal speeds and levels, delivering expected cost savings of up to US$300 per transatlantic flight, plus reducing carbon dioxide emissions by two tonnes per flight, based on an analysis conducted by NATS and the International Civil Aviation Organization (ICAO). 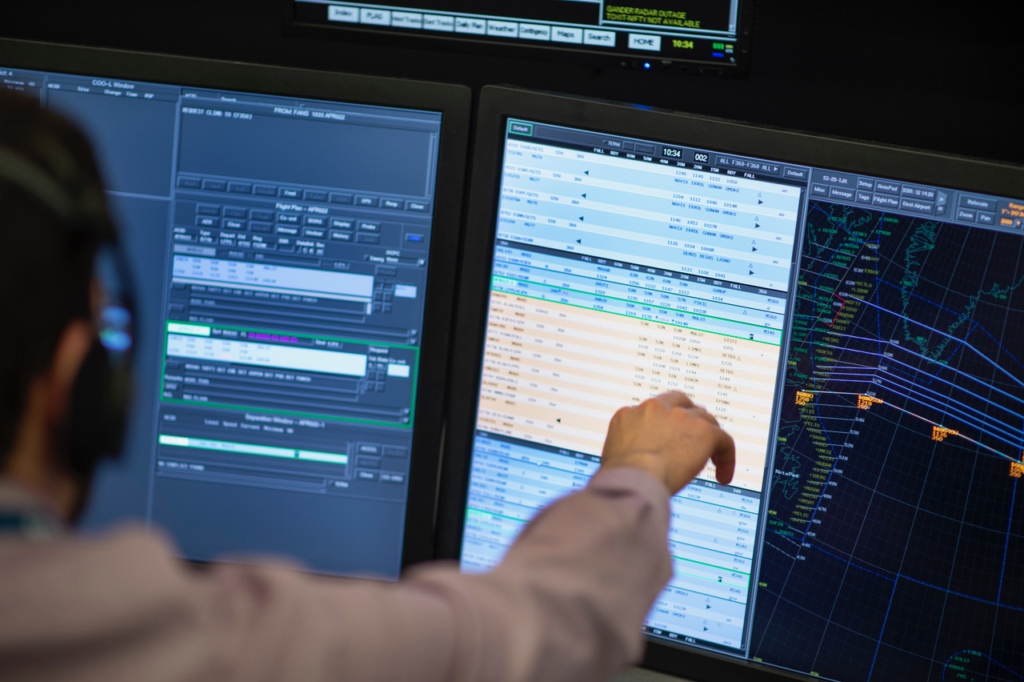 Use of the Aireon system over the Atlantic allows for air traffic controllers to trial the reduction of aircraft in-trail separation distances from 40 nautical miles (nm) to just as little as 14nm, making the airspace more flexible, predictable and able to accommodate the immense growth predicted in the coming years.

“To know the position, speed and altitude of every ADS-B equipped aircraft in oceanic airspace – in real-time – is a transformational change to how our controllers manage air traffic,” said Neil Wilson, president and CEO of NAV CANADA. “The Aireon system provides an immediate boost to aviation safety and airlines will benefit from more fuel-efficient routings and flight levels. Over 95 percent of the North Atlantic traffic is already ADS-B equipped so the fuel savings, along with the reduced carbon dioxide emissions will be attained very quickly.”

Regulations mandating ADS-B equipage on aircraft have already been implemented throughout the world, going into effect in the United States in January 2020 and in Europe in June 2020. Other countries are in the process of drafting mandates for implementation over the next few years. 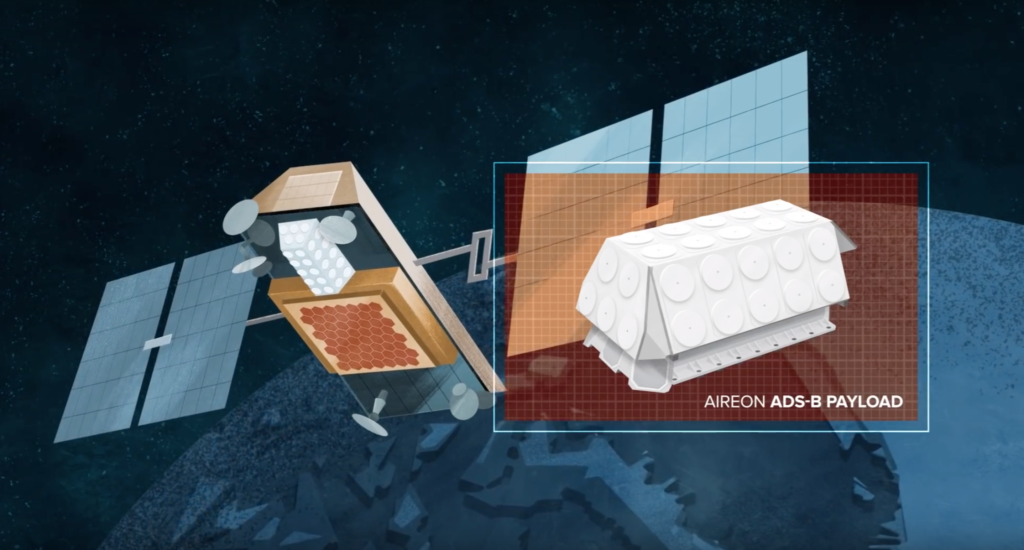 Martin Rolfe, NATS CEO, said, “The trial in the North Atlantic, the busiest oceanic airspace in the world, with over 500,000 flights every year and a forecast 800,000 flights per year by 2030, will demonstrate to the entire aviation industry, that global, space-based ADS-B can revolutionise the service that we provide to our customers and the travelling public by transforming the way we perform air traffic management over remote regions.”

Eight years in the making, Aireon’s ADS-B payloads are hosted on the Iridium NEXT satellite constellation—the final deployment of which took place 11 January 2019. After receiving control of the final six ADS-B payloads from Iridium on 7 February 2019, Aireon completed payload testing, validation and calibration stages prior to launching the full system into operation to support current ANSP customers.

“Improved safety and cost savings for all aviation stakeholders is just a start. The revolutionary impact of the real-time location data and historical tracking information of Aireon’s space-based ADS-B data will create innovations that we have not even imagined.  The opportunities for comprehensive and continuous benefits for the whole aviation community are at our fingertips. We would not be able to achieve this without our dedicated investors, NAV CANADA, Iridium Communications, NATS, Enav, The Irish Aviation Authority (IAA) and Naviair, and our partners and launch customers. This is a great day for us all,” Thoma concluded.