UK air traffic was up almost one per-cent in July 2013 compared to the same time last year.

NATS, the UK air traffic control provider, handled 209,845 flights during the month, up from 207,871 in 2012, with a number of favourite holiday destinations also seeing growth. 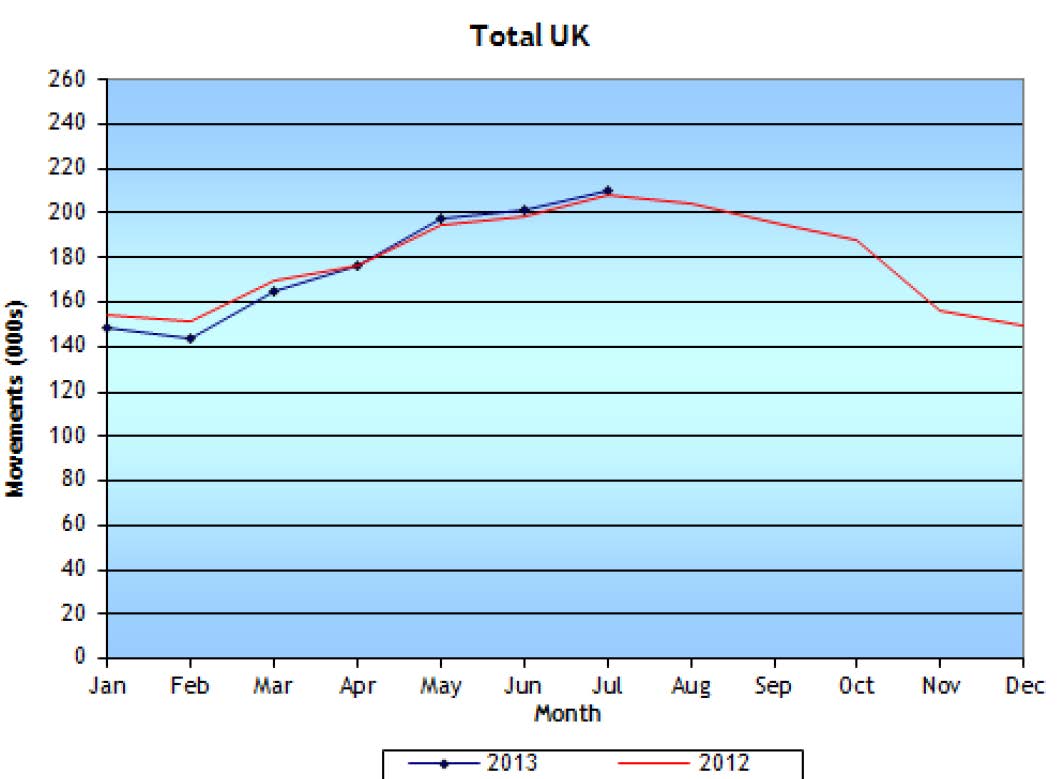 Delays caused by air traffic control were up from last year’s record lows, standing on average at 6.3 seconds per-flight in July. The rise was partly due to the transition to the new control tower at Manchester Airport, but also to the technical problem that was experienced at NATS’ Swanwick control centre on 9 July.

This resulted in a three hour reduction in the traffic handling capacity of Swanwick and in some regulations being imposed on specific sectors in the south of England, with corresponding delays to some flights.

However, despite the rise it was still the second best July punctuality performance for NATS since the statistics were first recorded in the mid-1990s. 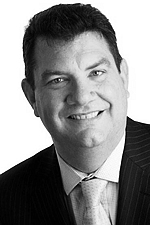 Martin Rolfe, NATS Managing Director Operations, said: “Any rise in traffic is a positive sign for the UK aviation industry and the health of the country’s economy as a whole. However, while the trend is upward in recent months compared to 2012, we’re still short of where we were this time last year, let alone the record highs of 2007.

“The minor technical problem we experienced early in July was unfortunate and we apologise for it, but the statistics show that we were able to put it right quickly while, in parallel, working with the airports and airlines to return operations to normal and minimise disruption for passengers.”