Public remain wary of drones as incidents continue to rise

The British public remain sceptical about the use of drones, according to the latest figures released by the air traffic management service, NATS.

The findings come as the number of drone related incidents around airports continues to rise. So far in 2018, reports to the UK Airprox board, which investigates reports of drone sightings by pilots, number 118. In 2017 the figure was 93.

Conversely, a large majority of people (80%) expressed support for the use of drones to help the emergency services – as is happening in many police and fire services around the country – and 45% saw drones as a potentially useful technology. 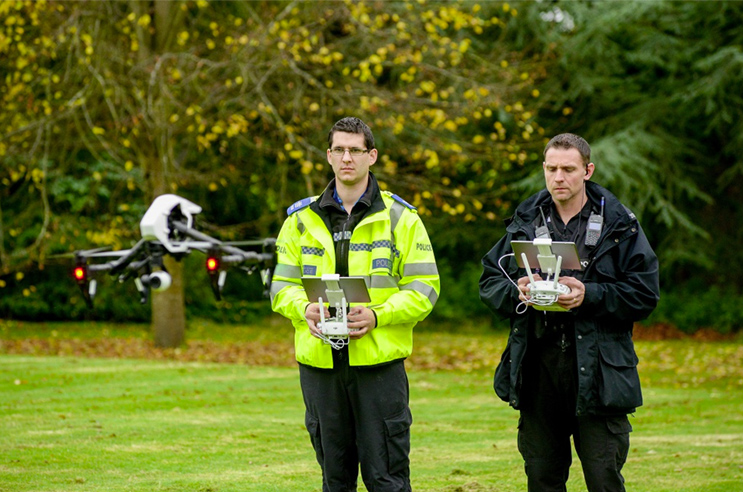 Andy Sage, NATS Drone Lead, said: “These findings show that people are not necessarily against drones, but that they have legitimate concerns about safety and privacy. NATS, working with the industry and Civil Aviation Authority, has done a huge amount of work to try and improve drone safety and pilot training, but its clear there is more work to do here.

“Equally, as drone technology and regulations evolve to allow ‘beyond line of sight’ operations, we are working on ways to safely integrate them with manned aircraft and therefore allow fair and equal access to all users.”

Last year NATS launched its ‘Drone Assist’ app to help drone pilots identify safe places to fly, while through its partnership with drone technology company Altitude Angel, it is exploring ways for drones to fly safely in the same airspace as conventional aircraft, most notably during last week’s Operation Zenith at Manchester Airport. 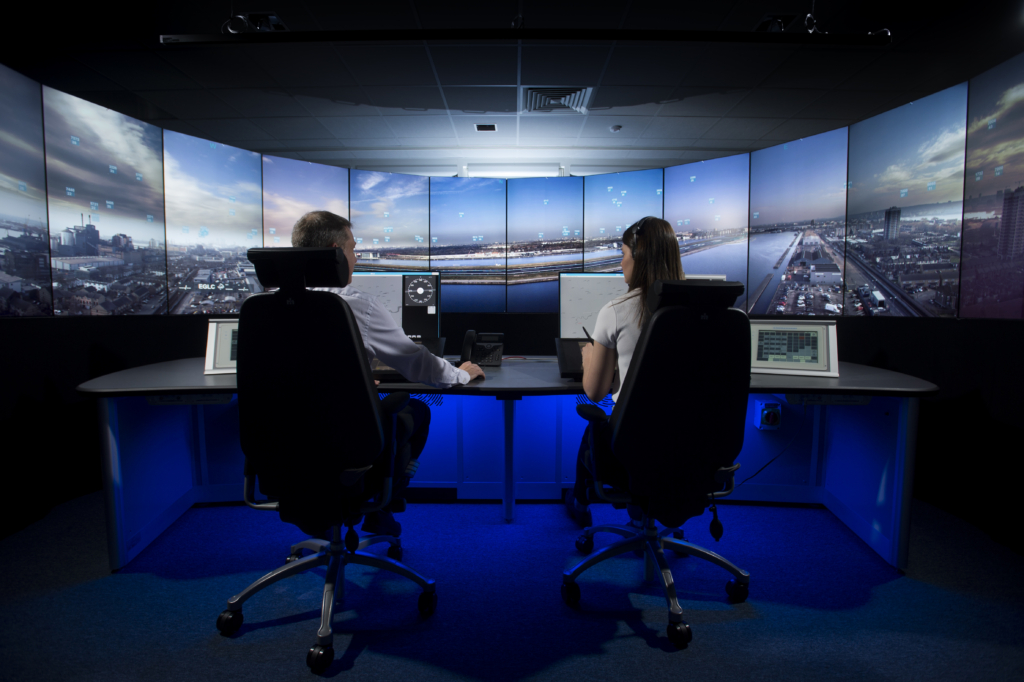 The first major UK airport to adopt the technology will be London City. From 2020, its air traffic controllers will manage arrivals and departures from NATS’ air traffic control centre at Swanwick in Hampshire, a hundred miles away from the airport.

Four in five people hadn’t heard of the concept, but once it was explained 46% would prefer to fly from an airport with a traditional tower.

Steve Anderson, NATS Head of Airport Transformation, said: “That’s perhaps not surprising given the technology has only really started to come to fruition in recent years.

“Interestingly, 35% versus 13% felt digital towers would make flying more efficient – which is part of the aim along with improving safety. It will be fascinating to track this trend over the coming years as more digital towers come online.”

To view the rest of the Aviation Index findings, visit nats.aero/aviation-index-2018

The research was conducted online through the Ipsos MORI Online Panel. A total of 1,002 UK members of the panel aged 18+ took part between 16 and 22 November 2017. Data are weighted to be representative of the UK population.

Air traffic control environmental performance metric made available for all